Small downtown Boston lobby repositioning project that packs a big punch as it transforms a dated lobby into a light and bright entry point and allows its inherent brick-and-beam character to shine.

Ebbrell Architecture + Design was brought in to help the owner of a newly-acquired downtown office building reposition the lobby to a more modern and attractive entry point to this historic 7-story structure. The transformation resulted in both  modernizing the building along with allowing its historic brick and beam character to be fully appreciated. 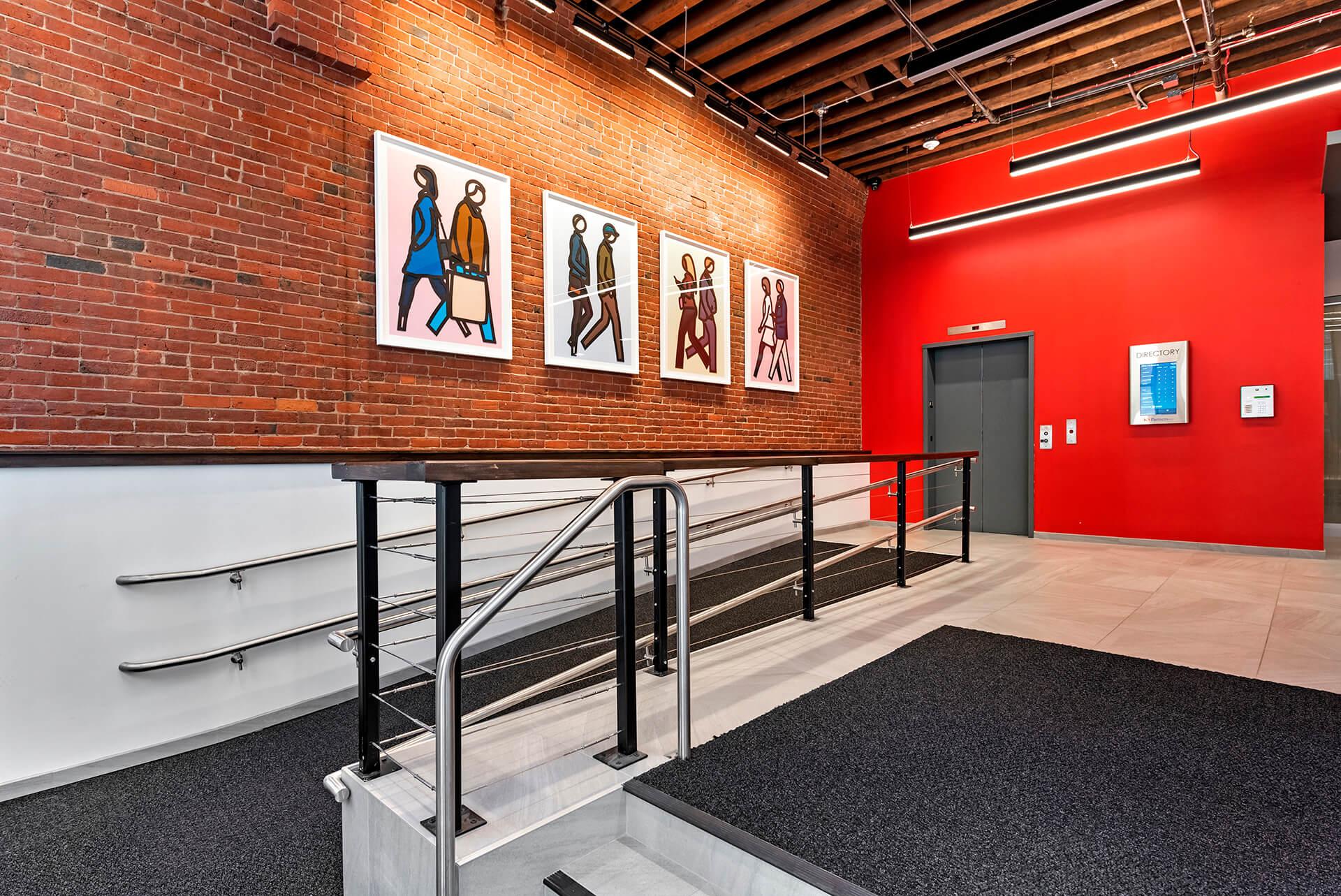 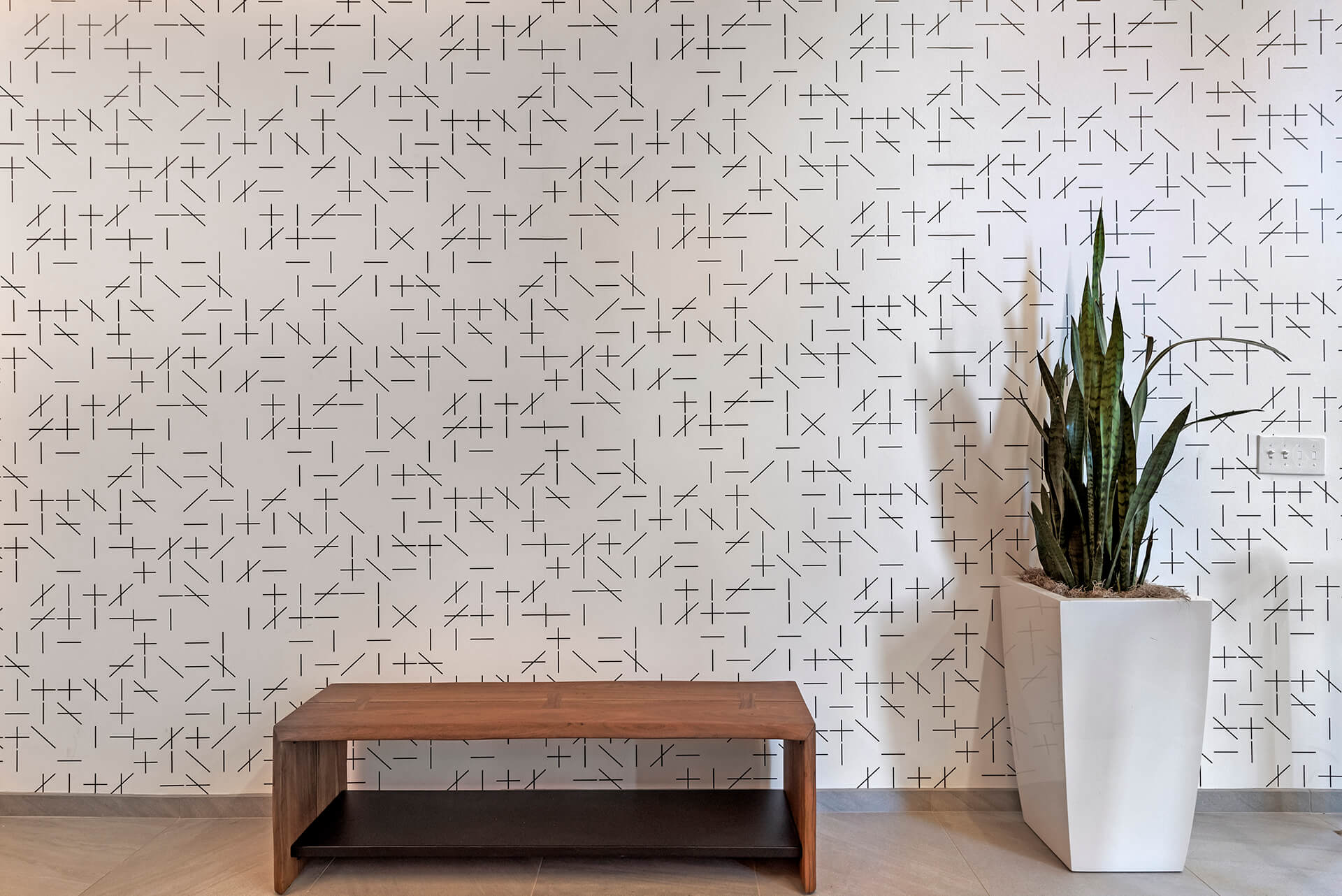 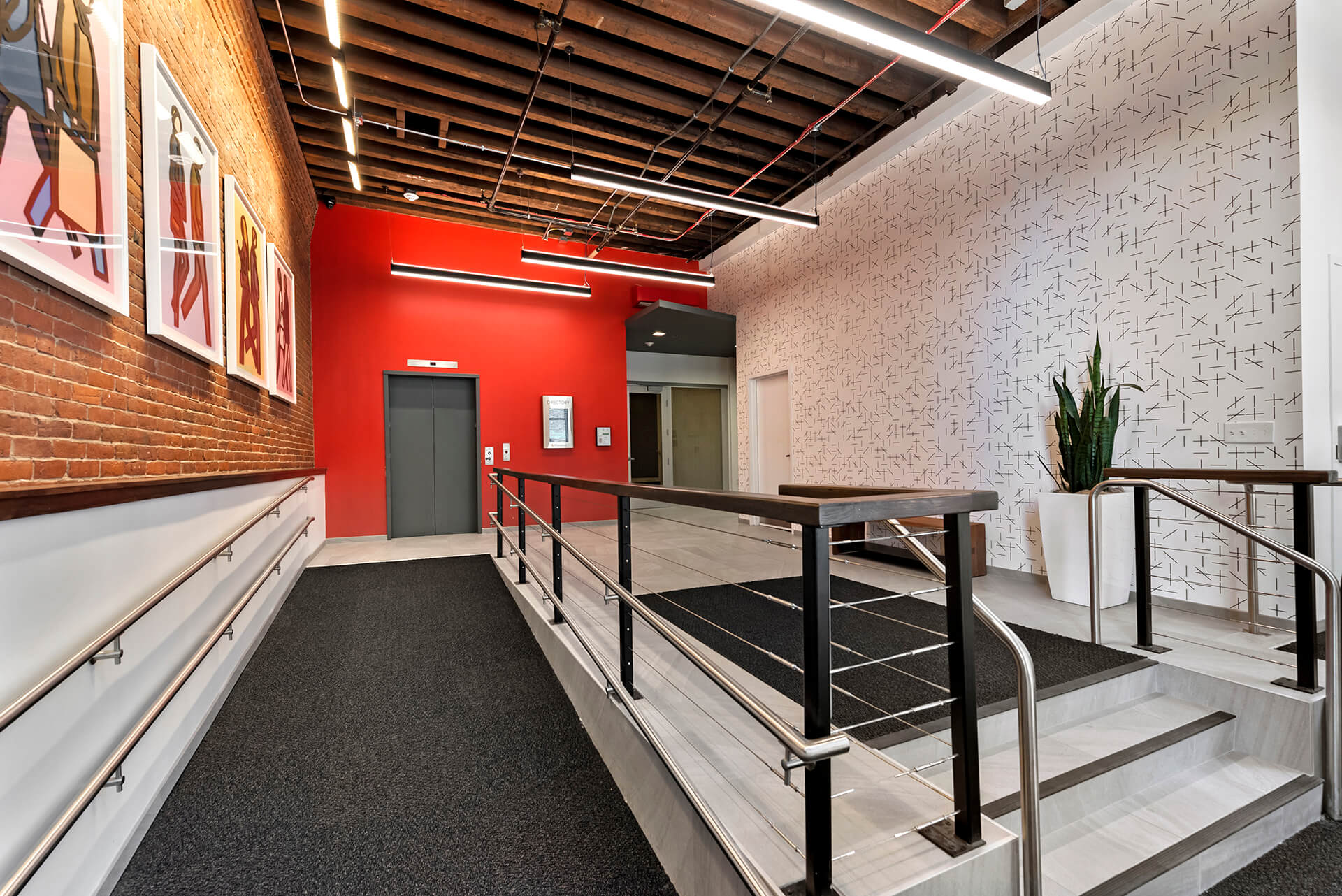 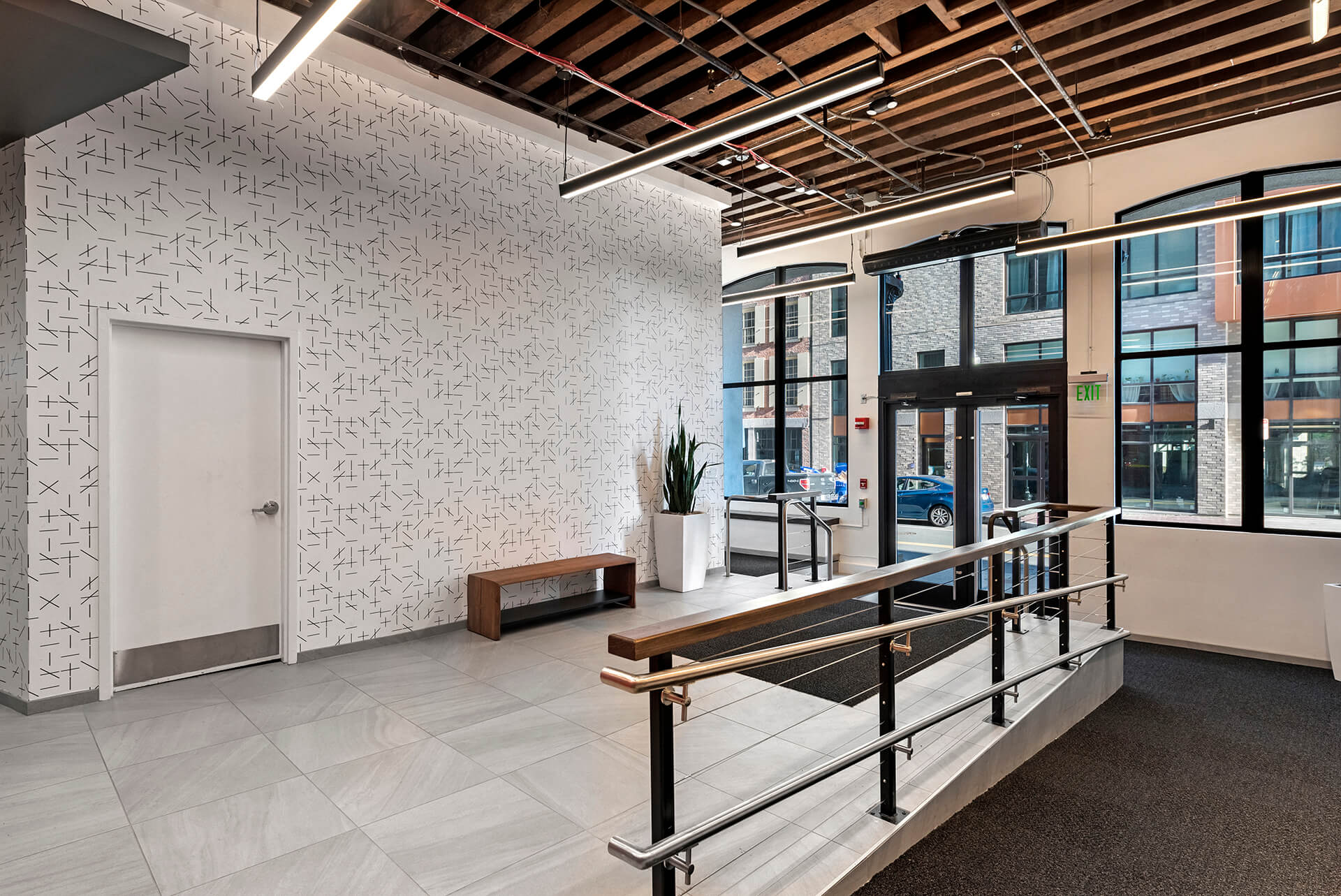 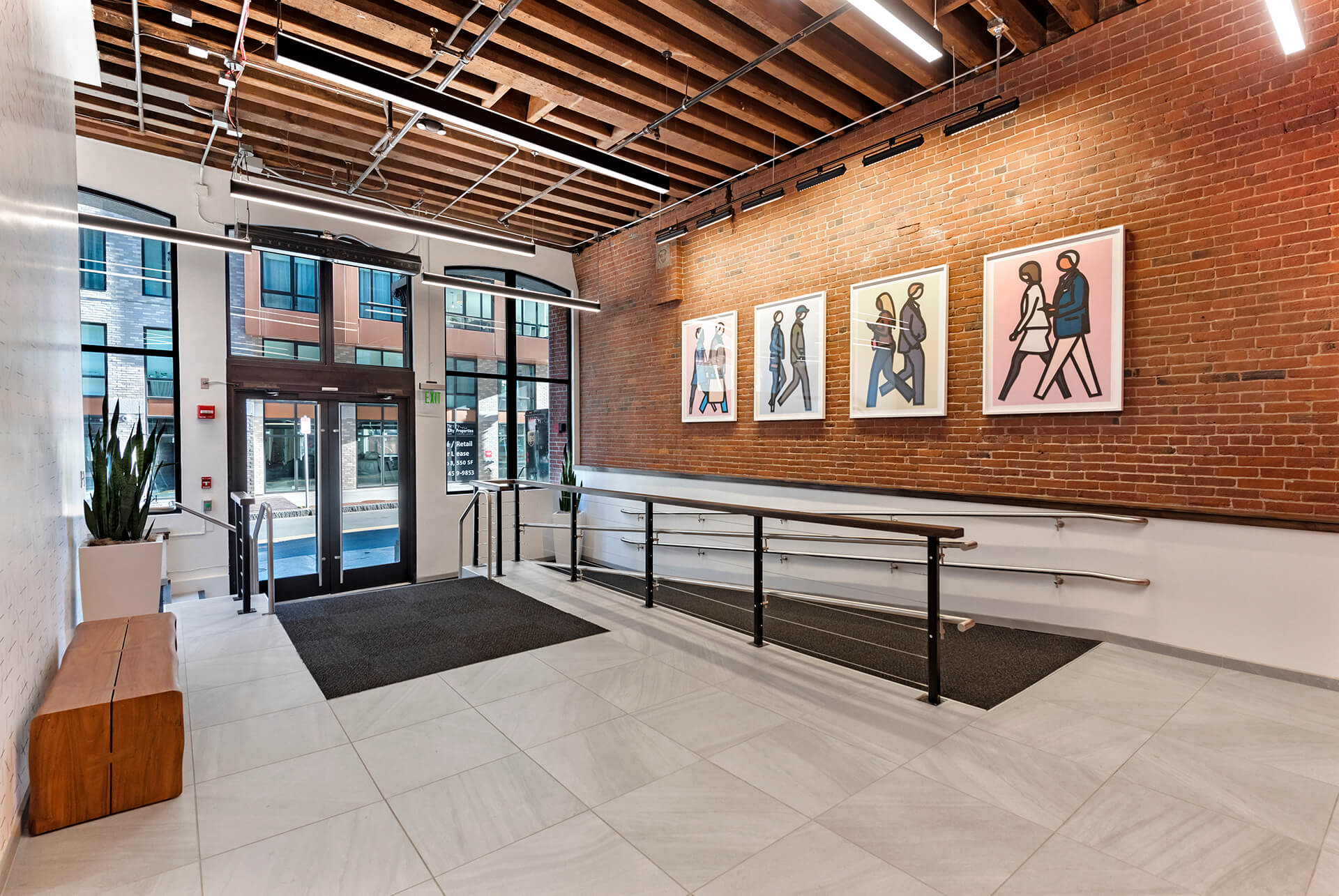 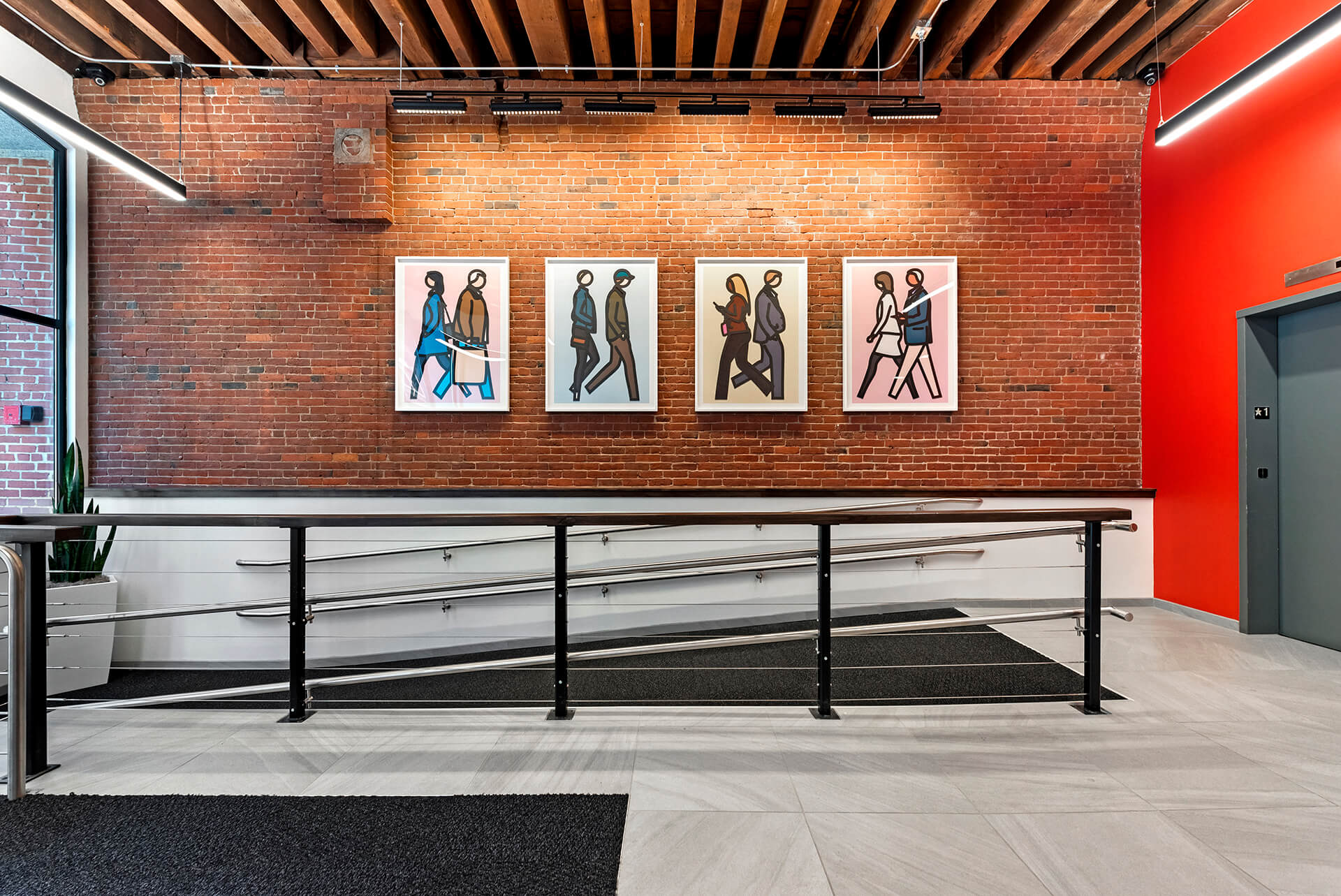 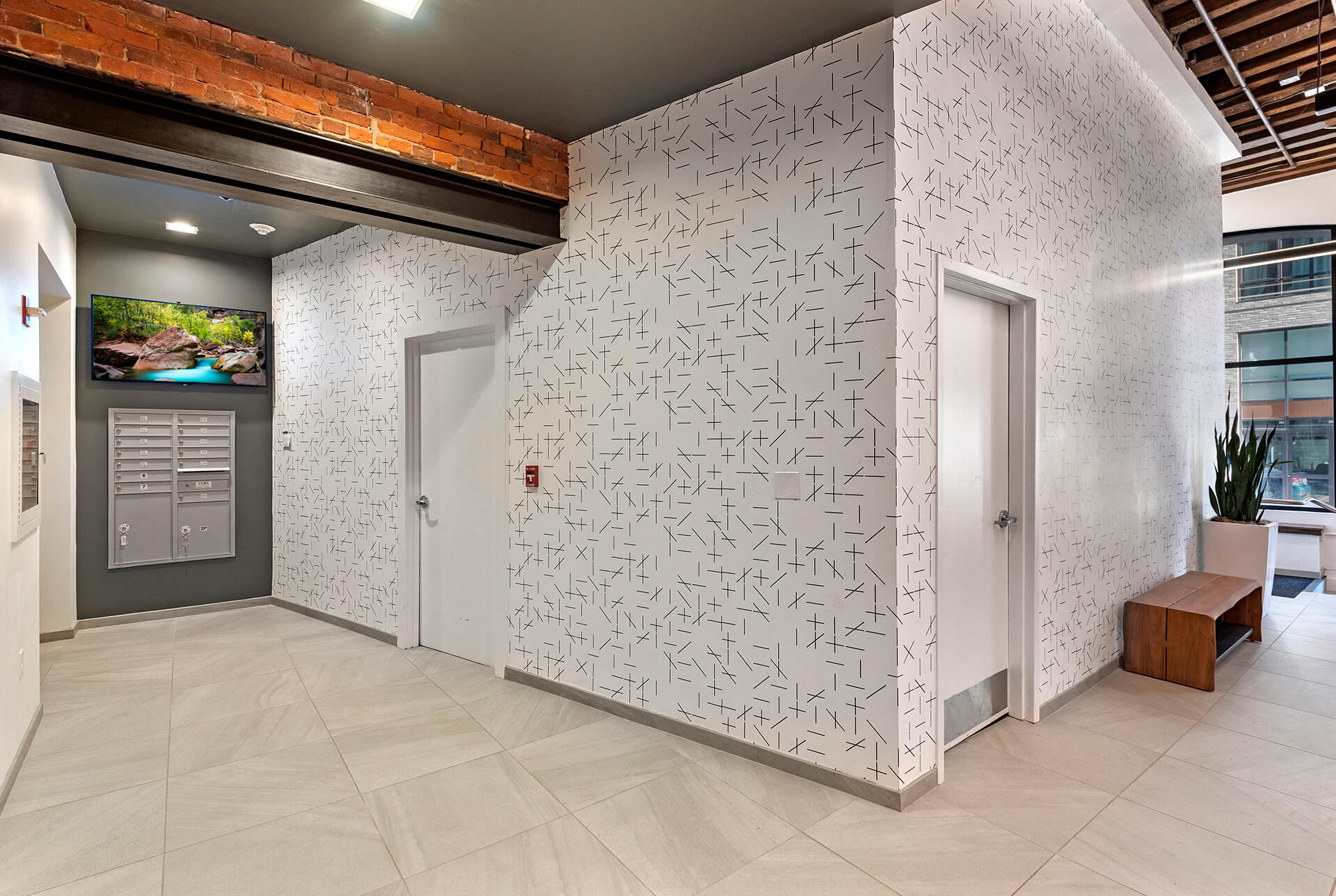 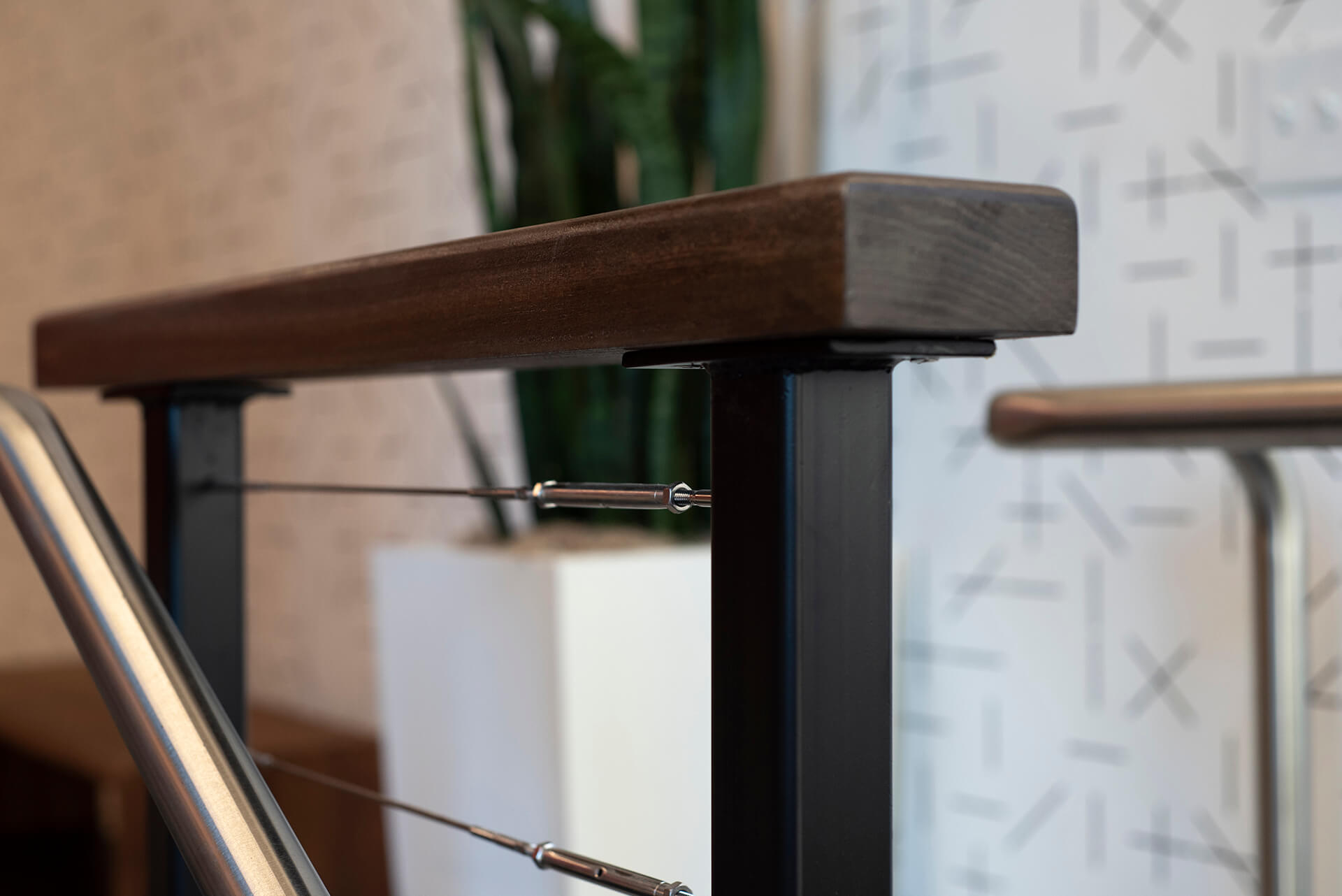 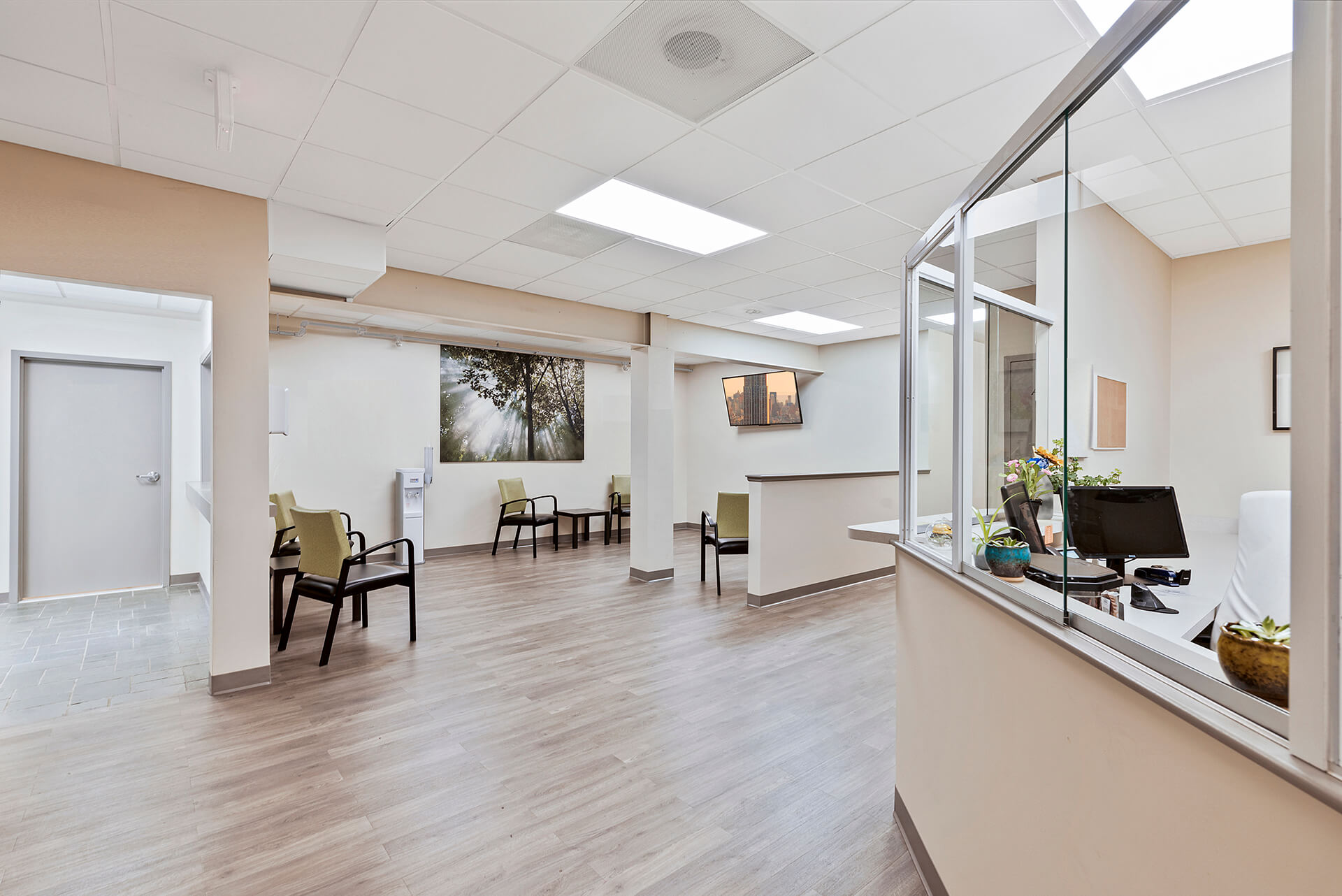 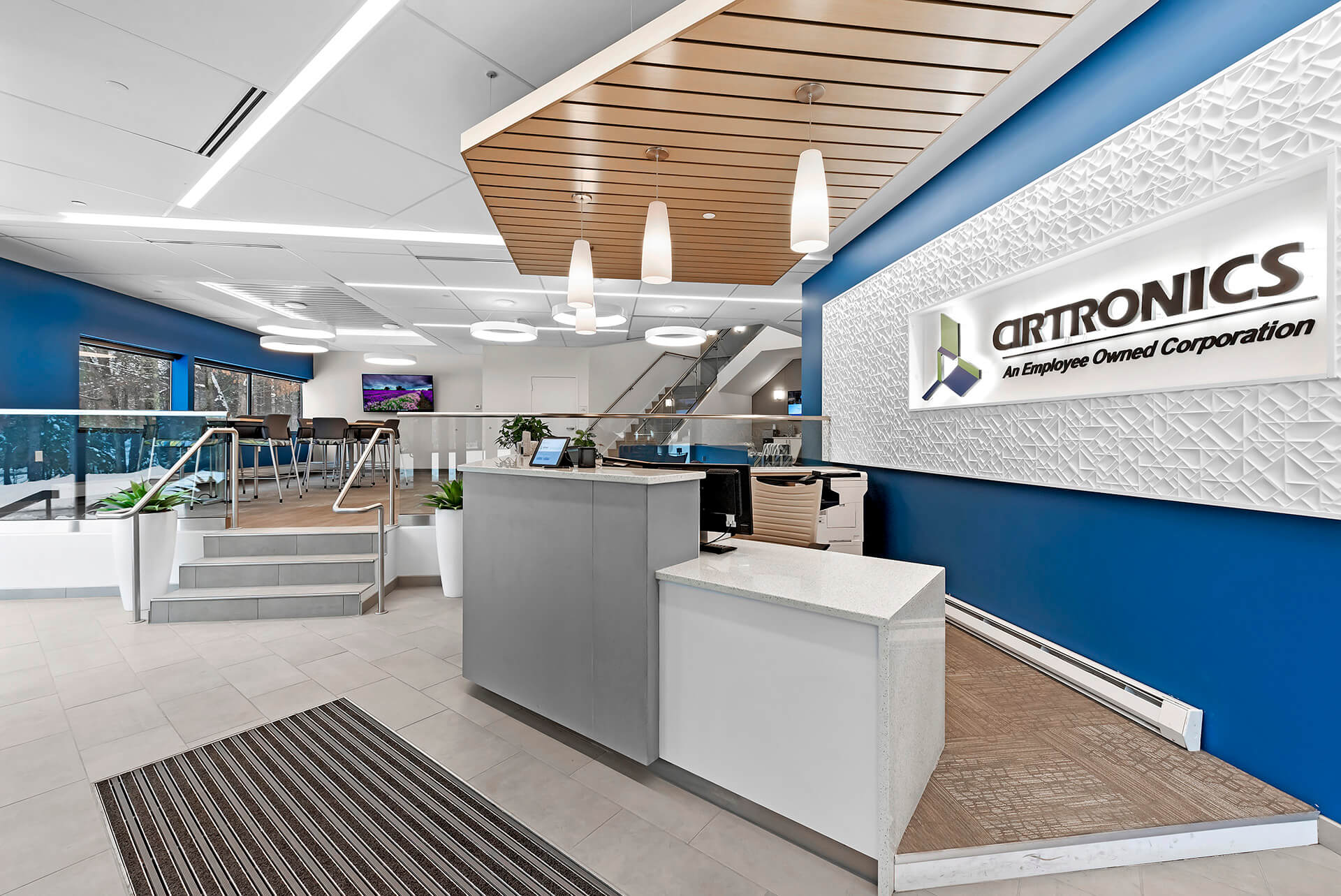 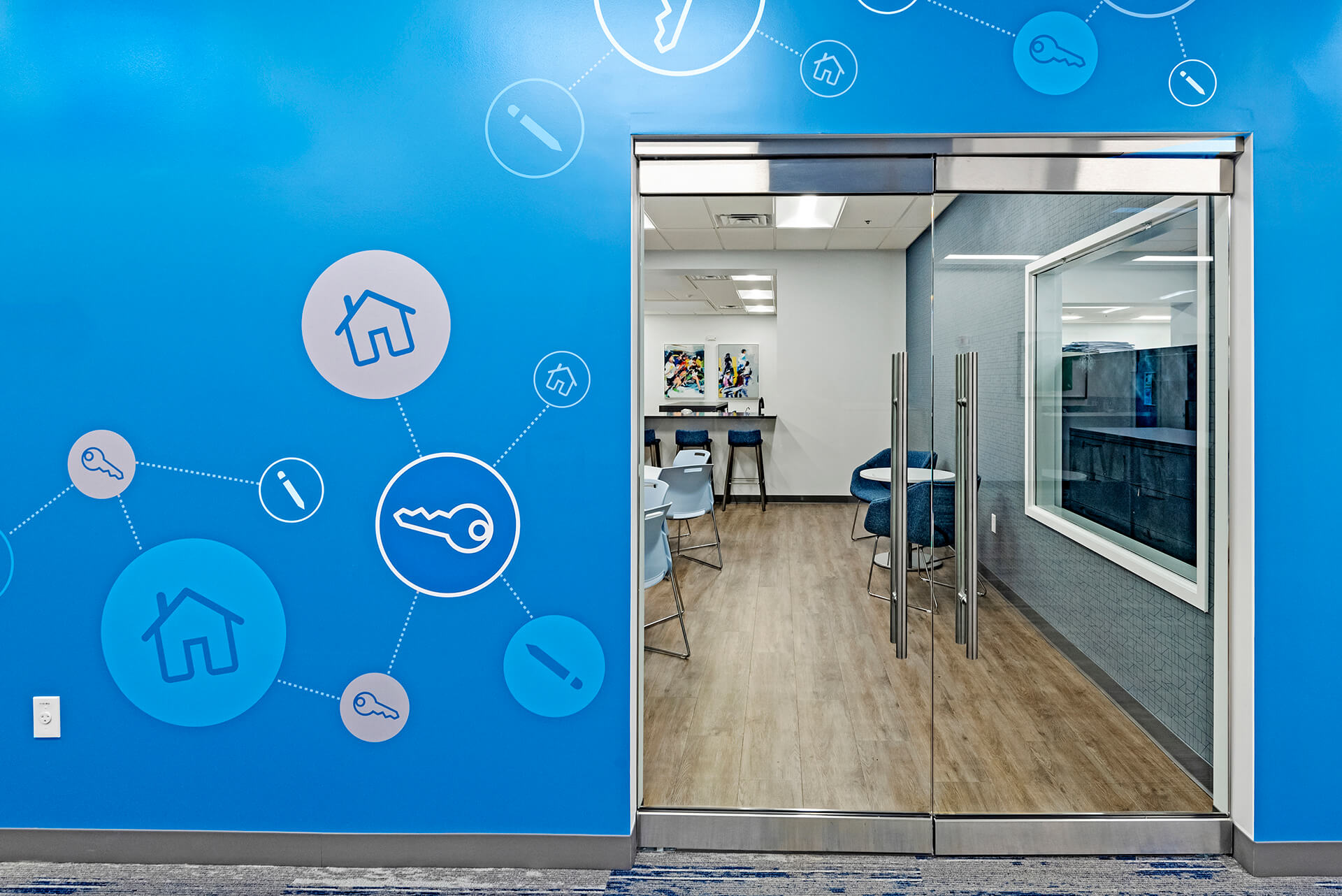